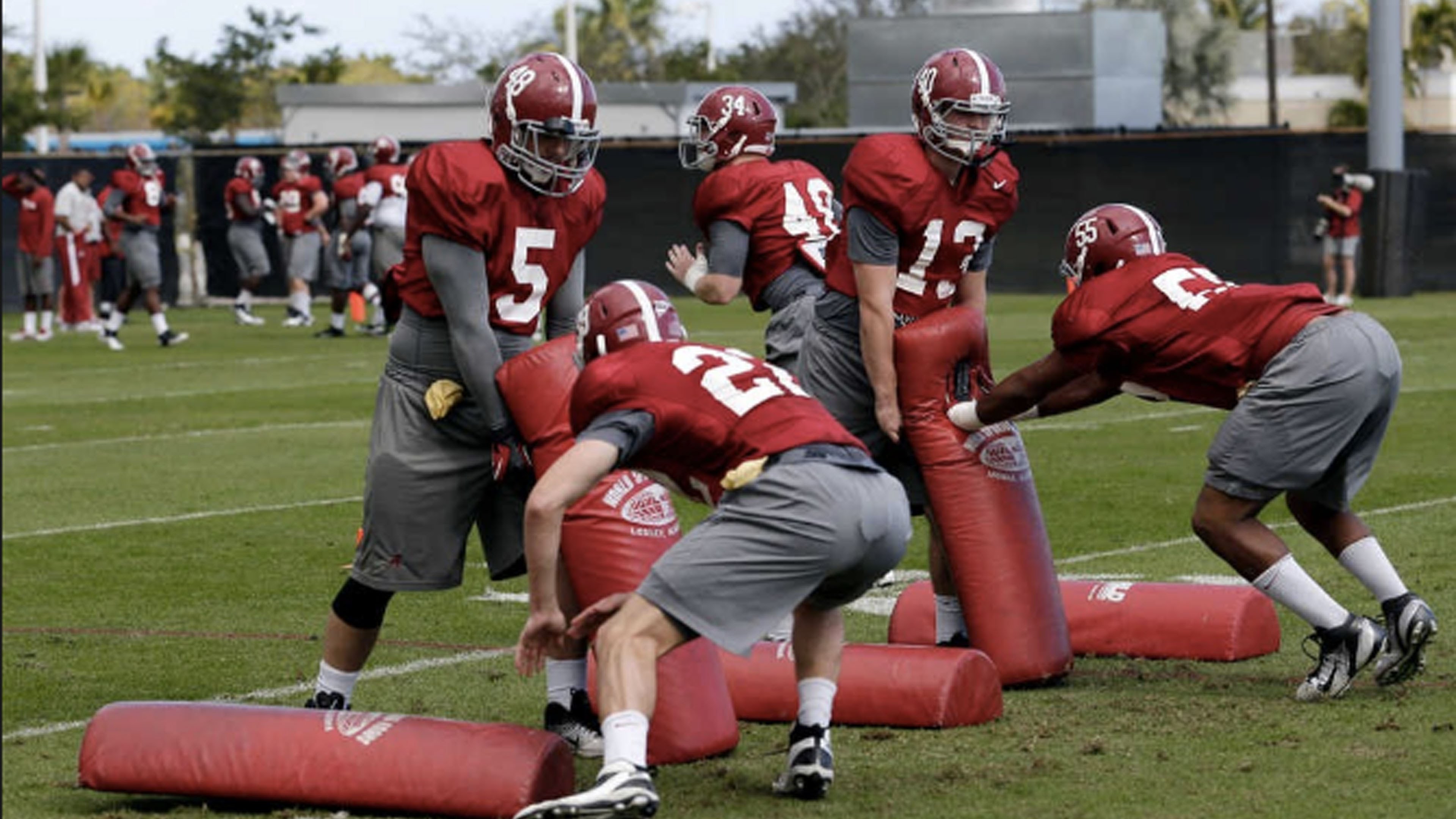 As we all know, Jack Elway is something of a household name when it comes to NFL.

As we also all know, one of the primary reasons why players like Elway make it all the way to the top is because of their conduct off-the-field. In other words, their attitude to nutrition and fitness; both of which are hugely important in the game. As the title of this article might have indicated, today’s topic is going to be the former. We have spoken to Elway and found out some of the best nutritional tips he has for those young players who wish to carve out a successful career in the game. Let’s now take a look at some of the advice in-detail.

Get your carbs and protein equation right

Nowadays, a lot of the primary nutritional advice seems so surround protein. We’re all told how important it is to build muscles, and such advice certainly wouldn’t be wrong.

However, in terms of providing energy, it actually doesn’t do much. It’s at this point which you need to rely on a steady supply of carbohydrates. These carbohydrates should be focused around your competition, or intense training days, to provide you with the right fuel ahead of the action. Ideally, you should be looking to load your body with carbs several days before the event itself.

It doesn’t matter whether you are an Average Joe or an elite athlete; the importance of staying hydrated is documented for all to see.

Of course, when you are exercising, you need slightly more fluids to replace the ones that you have lost.

Something which isn’t documented quite as much revolves around the electrolytes you lose though. When you sweat, these are lost, and this can wreak havoc with your nervous system. Electrolytes are able to transmit nerve signals, so it stands to reason that they are quite essential. Fortunately, there’s quite a simple solution out there. This revolves around isotonic drinks, which as well as tasting much better than water, are also able to replace these electrolytes and allow everything to return to normality.

The salt warnings aren’t AS important for athletes

This is probably one of the more interesting pieces of advice, as it tends to go against a lot of what has been said in the public over recent years.

There has been an avalanche of information suggesting that the nation as a whole is consuming too much salt, and this is impacting the general health significantly. Let’s confirm one thing; this is completely true.

The difference is that athletes tend to lose a lot of salt. Whenever you sweat, you will lose salt. This all relates to the last point that we made, about what you lose from your body when you place a lot of excursion on your body.

As such, you don’t need to stick to the “typical” guidelines when it comes to salt. Sure, don’t go overboard, but don’t be overly strict with yourself either.