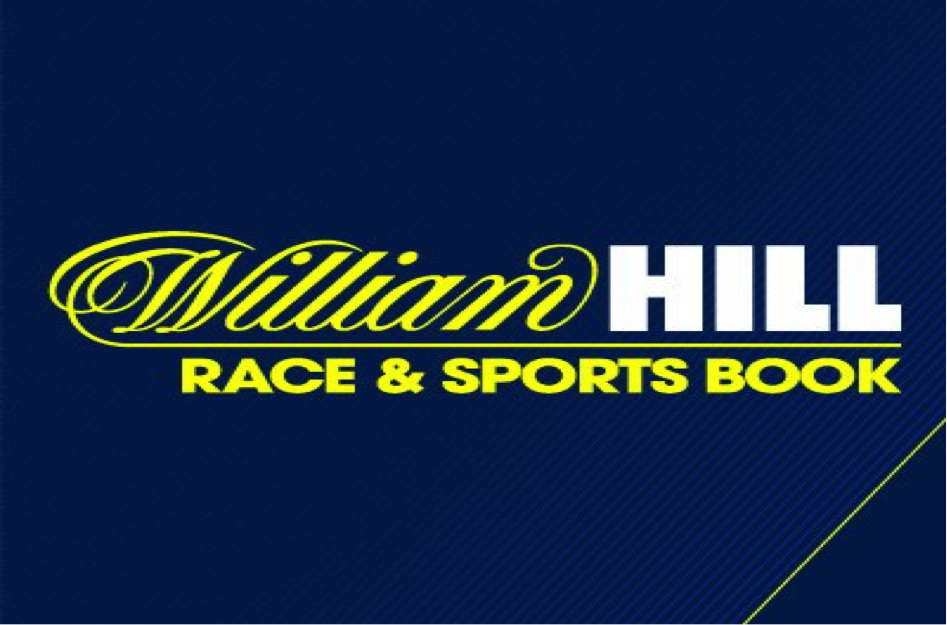 The importance of Apps (mobile applications)

The term app has become very fashionable in recent years, especially with the takeoff of the possibilities of mobile devices. It comes from the English word ‘application’. This is, however, a very misleading term that lends itself to many confusions, because since the birth of computing there have been applications. The apps, however, refer to a specific field, that of applications for mobile phones and portable devices such as tablets. Simplifying, applications for personal computers continue to be called by their long name, while we use apps in their short form to refer to the small applications that are used in small devices. Fortunately, these apps provide us with a lot such as information, the weather, tools, or they can simply improve our happiness from playing one of our favourite games. Previously if you needed to read the email, run a program, take a picture and call by phone, you needed a device for everything. Currently a small smartphone, or a tablet, can do at least all those things and many more. As always, to do each of them, the device must have two things: the ability to do so (that is, the hardware that allows it), and a program capable of allowing the device to use this hardware (or whatever it is). All devices come with a pre-loaded software called operating system that serves as a link and translator between the user and the electronic part of the machine, allowing it to perform what the user wants.

The apps are generally small programs that allow you to perform very specific functions. It is precisely in this that lies its importance: such versatile devices can perform thousands of functions, and will require thousands of apps to make them. As we see the importance of apps has been linked to the importance of the mobile market and tablets. Although the majority of business computing is still localized and ‘fixed’ in personal computers, it is expected that in a few years this trend will reverse, and mobile devices will become the nerve centers of the companies and, of course, of the users.

I fall short if I say that there are millions of apps on the Internet, for Apple, Android or Windows platforms. There are complex apps and others that are simply small codes that make a very punctual function. There are business, games, magazines, photography, news, editing, economics, sports, and configurations … everything you can imagine, and have a niche market that can be found on the network.

The apps can come pre-installed on the device (called then integrated apps), however it is more common to download them from the internet. There are large stores on the network (called ‘stores’) where you can see a general list or categories of existing apps and then download them, either after payment or free of charge, depending on the type of application. The largest stores are Apple’s Android Market and App Store, each with applications for its platform. The applications include gambling apps provided for every gambling lover in the world. If you’re one of them, you can download the official William Hill Android app to place your bets online!