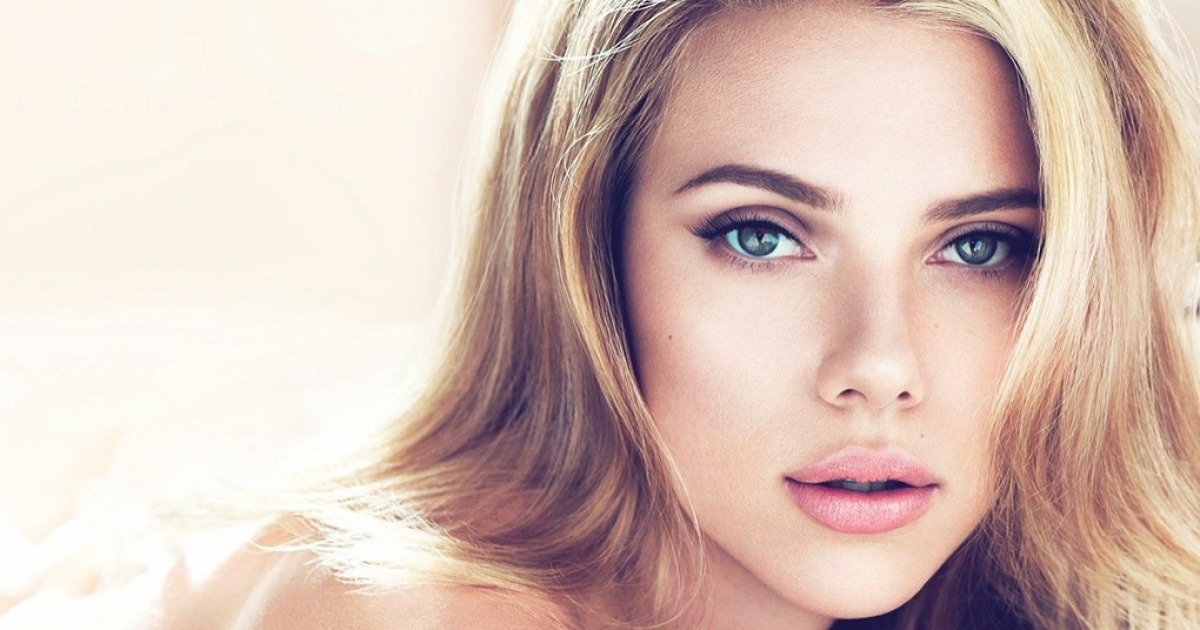 How Much Do Face Lifts Cost?

If you’re considering a face lift then one of the first things you are probably weighing us is how much face lifts cost?

So How Much Do Face Lifts Cost?

The cost of a facelift can vary dramatically based on the exact procedures you are having completed, the location and reputation of the clinic, and whether the surgery will have to be done in stages or all at once.

Along with a face lift you may also have rhinoplasty, fat transfer, chin augmentation, lip augmentation, neck lift, neck liposuction, a brow lift, an eyelid lift, and ear reconstruction, all of which will add to the cost of the overall procedure. So prices can vary from anything from around $3,000 to up to $15,000.

To consider as well is there are different types of face lift and your surgeon will advise you which is most appropriate for you when you have your initial consultation. Mini face lifts are for younger patients who have less advanced ageing signs. A midface lift treats the area just below the cheeks and can help to define the cheek bones. A traditional facelift treats the entire mid and lower face and neck. A lower facelift is for the jawline and neck only. What Happens During Facelift Surgery?

During your facelift surgery several incisions are made usually in places where scarring will be less visible late such as along your hairline, behind and around the ears, and sometimes under the chin. The skin is then separated from the underlying tissue. The tissues are then repositioned and then tightened with the skin then reattached with excessive skin removed. The incisions are then sutured.

Recovery After a Facelift

The first day after a facelift surgery it is advisable to rest to let your body recovery. On the second day you should resume light activity, including short walks to promote blood circulation. Usually it is expected that you will feel a lot better after two to three weeks and its best to take two weeks off work following a facelift surgery to recover. After about 3 weeks it is safe to resume your previous exercise routine.

The incisions will take some time to lighten in color and heal, you will have to be patient with these. If there are any concerns following your surgery then make an appointment with your clinic immediately. You should already have a several follow up appointments booked in by them anyway for post-operative check up.

Can Men Have a Facelift?

Facelift surgery is possible for men but is more complicated due to face hair growth because as the face is tightened and repositioned the hair-growing cells shift to the new location which can look unusual. So hair bearing tissues can be transplanted during the surgery to ensure the final result is aesthetically correct. For men scar camouflage can also be difficult because scars around and behind the ears are usually more visible with shorter hair styles, and a receding hair line may later reveal hairline scars.