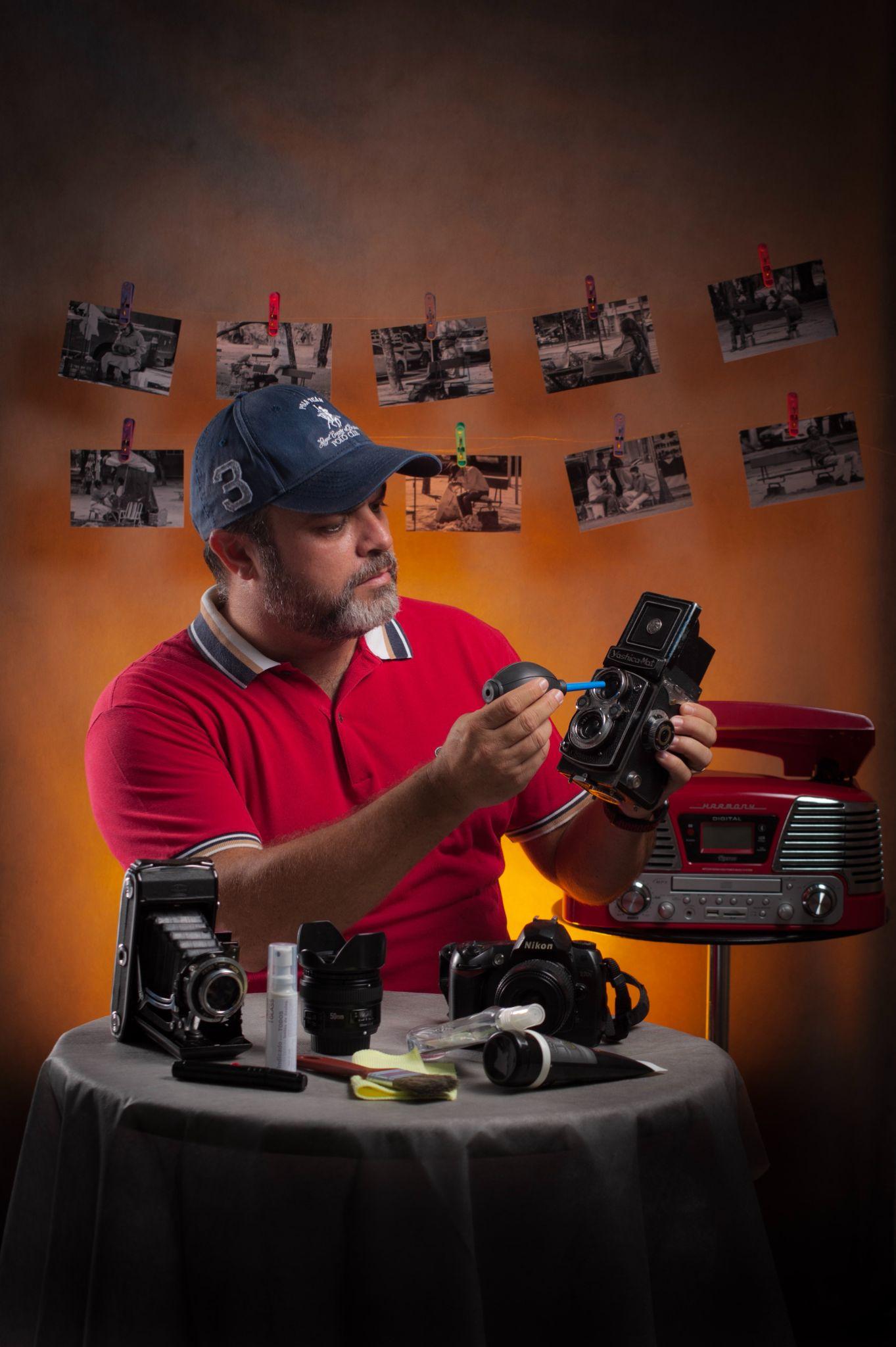 Jobs, like everything else, change over time. For the most part, this is due to changes in technology. For example, no one’s applying to be a switchboard operator nowadays because telephone technology has moved far beyond that.

However, it’s still fun to look back through history to grasp how far we’ve come. This is most readily apparent in terms of workplace inclusion. Although there’s still plenty more progress to make, jobs (and the teams that complete them) are far more diverse nowadays than decades ago.

With that in mind, let’s take a look at five obsolete jobs from the 1950s.

In the early part of the 20th century, the pins in a bowling alley had to be manually reset every time someone bowled. That required a special person’s input, namely: the pinsetter. Usually, this was a job reserved for young kids and teenagers as it didn’t pay particularly well. In the 1950s, most of these pinsetter jobs disappeared as automatic pinsetters gained popularity and made the role obsolete.

Although the radio was invented in the 1890s, it didn’t reach broadcasting capabilities until 1919. From then until the 1950s, radio dramas were hugely successful. Perhaps the most infamous one was Orson Welles’ 1938 broadcast of The War of the Worlds – it reportedly had people believing a Martian invasion actually happened!

With the rise of television in the 1950s, however, people were no longer content to gather around the radio. Instead, they wanted to see a show in black and white and then color. Many radio actors’ careers declined shortly thereafter.

​​The job of milkman – or, more accurately, milk deliverer – has been around for hundreds of years. Alongside milk, they also delivered eggs, butter, cream, and other products in the early morning. This was mostly due to the lack of refrigeration available in private homes. Deliveries started out on foot, moved to horse-drawn carriages, and then switched to motorized vehicles.

Nowadays, however, milk deliverers are far less common. Although there are still a few, the job largely became obsolete decades ago because most people have refrigerators that can do the job for them.

The job of the switchboard operator goes all the way back to the late 1870s, shortly after Alexander Graham Bell made the first telephone call. The job involved connecting different phone plugs into different jacks to connect the callers.

Although this sounds forward-looking, it was mainly due to two not-so-progressive reasons. The first was that women were seen to be more courteous. The second was that companies only had to pay women a quarter to a half of what they paid men.

As anyone who has seen movies about the 1950s knows, all the cool kids drank sodas at the drugstore. Those serving the sodas were called soda jerks, and usually, they were men. Alongside regular sodas, they also poured ice cream sodas – a delicious (but not too nutritious) mix of carbonated water, syrup, malt powder, and a few scoops of your favorite ice cream.

As the 1950s wore on, fast food restaurants gained popularity. What they had on offer made the soda jerk role obsolete.

Although you’re unlikely to apply for any of the jobs above, it can be fun to take a trip through memory lane to see what the past was like – and how far we’ve come since.