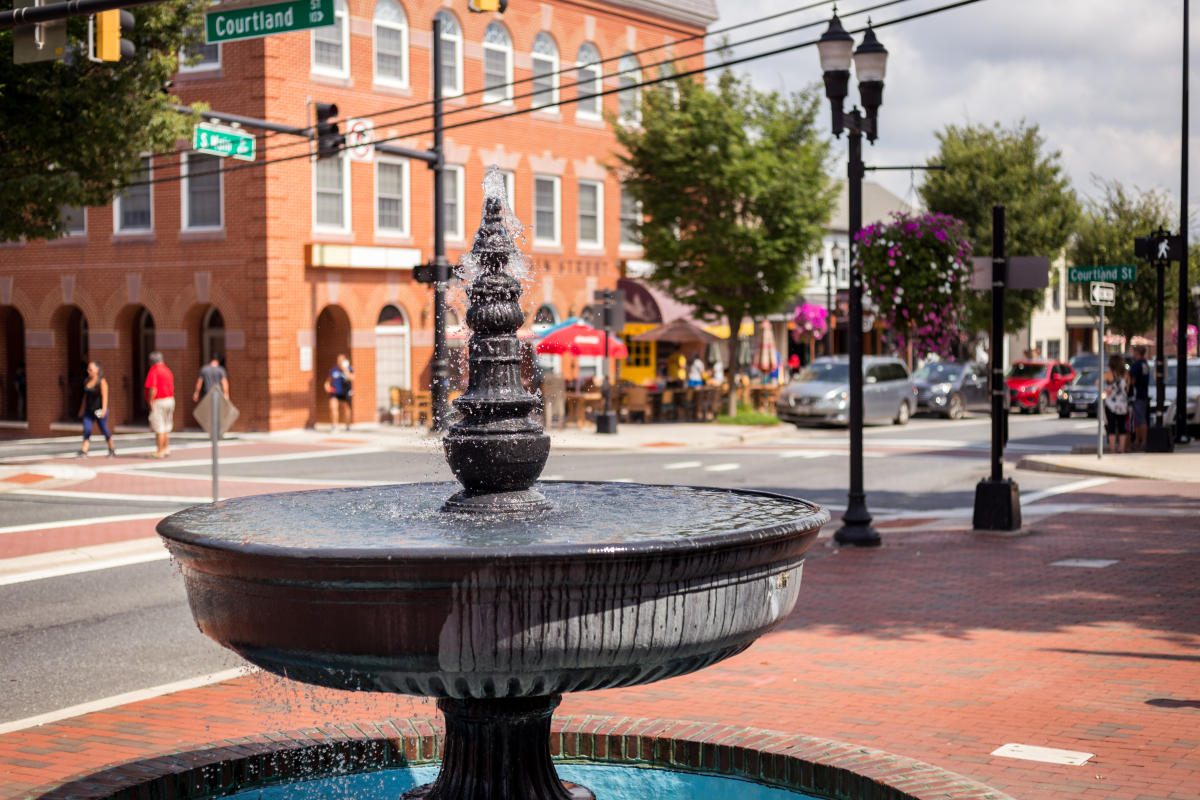 Why Bel Air, Maryland Is A Great Place To Retire To Perhaps most famous for being the home of famous actor and assassin John Wilkes Booth, the small Maryland town of Bel Air has a great deal more to offer to a retiree than the heritage surrounding Honest Abe’s slayer. Bel Air is a small and tightly knit community set in wonderful country and tucked right next to a majestic river. It is a pretty good town to retire in: or so the many retirees that have called the community home might tell you. According to data recently compiled by SmartAsset, the town is one of the best places in the United States to retire to.

Here are some reasons to consider settling down in Bel Air during your golden years. You might find that moving into the Chesapeake bay is the best decision you have made in years.

There Are Wonderful Places To Live

There are plenty of great Bel Air assisted living options. These range from completely independent apartment based senior communities to fully catered for and medically equipped skilled care environments. Because of the large senior population of the town, competition between assisted living providers is rampant. This means that housing providers are keen to present themselves as the best in town – leading to some truly exemplary homes.

According to Brightview assisted living in Bel Air some senior living communities you’re considering may have a waitlist, so it’s important to start researching your options as soon as you think you might be ready.

There Are Plenty Of Retirees

A staggering 39.1 percent of Bel Air’s citizens are seniors according to the Baltimore Sun. This is a very large percentage of the population- second only to one other town in the United States. This large quantity of seniors means that a great deal of the town’s economy is geared towards catering for older people. Not only that, but the town’s political representatives are well aware of the demographic dominance of seniors and try hard to serve the needs of people retiring into the community. As a senior, your voice will be heard in the town of Bel Air.

There Is Beauty In Abundance

Bel Air is a beautiful little town with plenty of well preserved Victorian buildings. The courthouse historic district contains lots of spacious, leafy promenades. The well-trodden Ma and Pa trail and the Heavenly Waters park are great green spots near the heart of town. Slightly further afield, the banks of the mighty Bush river are stunning. For the more adventurous retiree, a trip out onto the river for a spot of fishing is the perfect way to relax.

Despite being a small town, Bel Air has one of the best cultural districts in Maryland. Theatre, classical music and jazz performances are regularly held downtown. Open air concerts are common during the hot Summer months, and galleries regularly hold fascinating events. The cultural district is 99 acres in size and is very popular with older citizens.