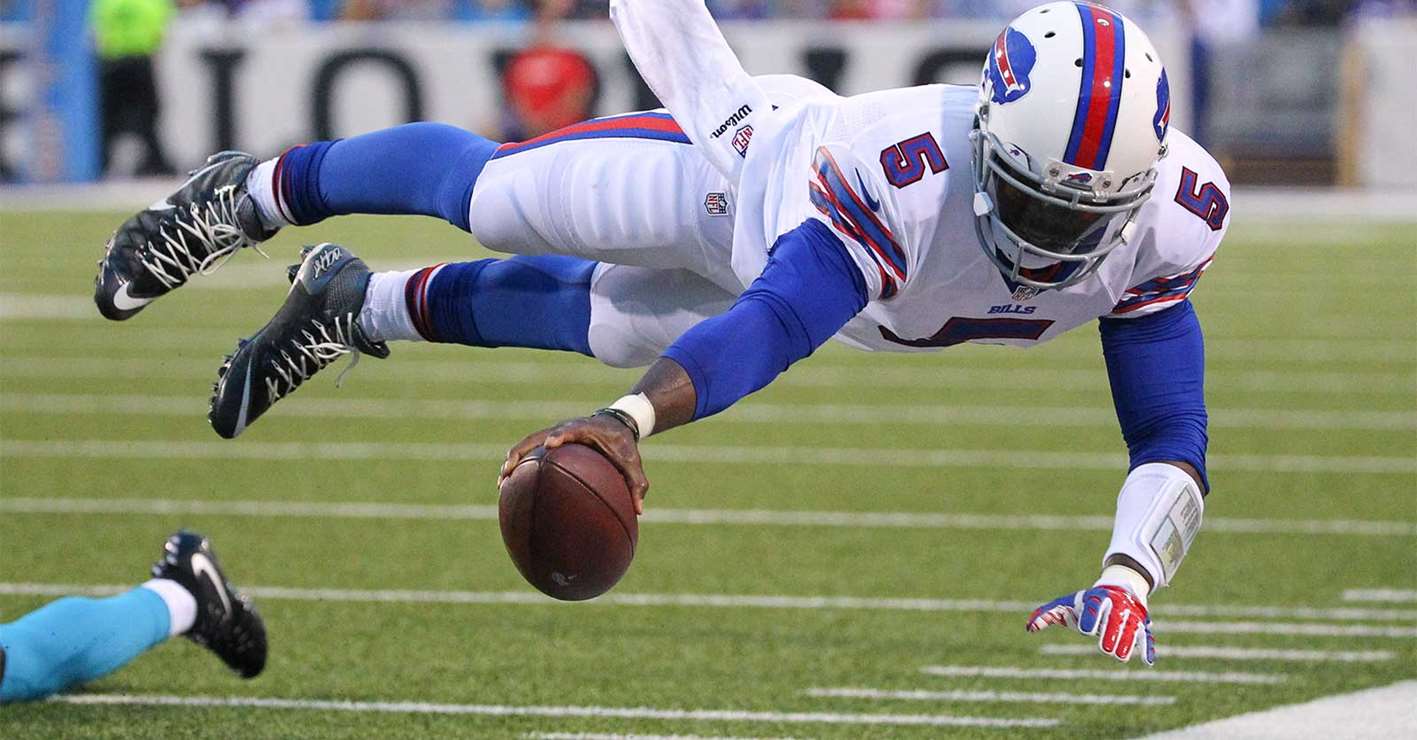 How to improve your American football skills

If you are part of an American football team and are interested in trying out a few handy tips and tricks, which can help you drastically increase your football skills, Ryan Grigson simply thinks to discover how you can become a stronger American football player. How to get good at American football: Helpful tips and tricks

1. Increase your general level of fitness

As American football requires a lot of running and sprinting, it’s well worth increasing your fitness level by making sure to workout for an hour at least 4 times per week. Make sure to incorporate cardiovascular exercises such as running and skipping into your workout routine as well as strength based exercises. The latter of which will help you tackle your opponents, in order to stop them from scoring a touchdown.

2. Watch as many professional NFL games as you can

If you want to get better at playing American football, get into the habit of regularly watching NFL games as there’s no better way to improve your game, than to watch the best football players in the world play a full game of football.

Who knows, a technique which you first see in an NFL game, may be able to help you score a winning touchdown for your football team!

3. Practice your basic ball skills over and over until they feel natural

It’s well worth practicing your basic ball skills such as throwing and receiving a football, whilst standing and whilst you’re moving, over and over. Until the motion of throwing a football feels natural. As there’s no point trying out fancy, complicated moves if you make rookie errors, which may give your opposition possession of the ball.

In order to become a better football player, it’s well worth working on your communication skills. As on a football field, you’ll need to be able to communicate clearly and effectively with all of your team mates.

As an example, if you give your team mates fair warning that you’re going to try and pass a ball, their way, they will be twice as likely to get themselves into the right position to catch your pass.

5. Try to play in as many different positions as you can

In order to gain a comprehensive grasp of the game, it’s well worth having a go at playing as many different positions as you can. As that way, you’ll have a better understanding of the role each player, plays in your team as well as how you can best help each player in your team out.

So if you enjoy playing American football but would love to become an even stronger American football player, it’s definitely well worth following the 5 tips listed above in order to increase your current skill level.

How to Make a Flowchart in Microsoft Excel

Relationship Rules: 6 Tips For Couples Who Are Both Working From Home