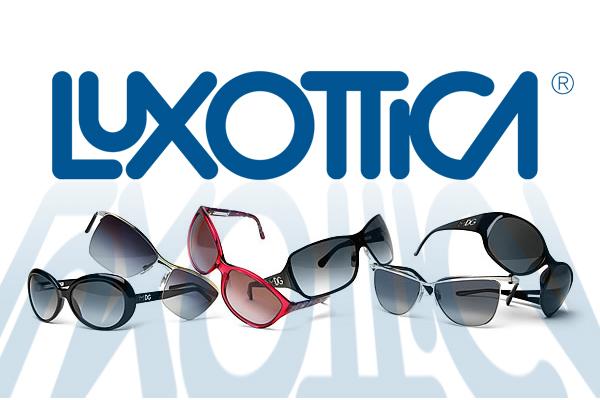 According to a recent report by the WIPR, eyewear giant Luxottica has secured a victory in the EU General Court this week, seeing a EUIPO trademark decision overturned. The case focused on a recent trademark application by Chinese company Xian Chen, who applied for the trademark ‘Bey Beni’ in January 2014. Although the European Union Intellectual Property Office granted the trademark in class 9 (optical apparatus and instruments), prescription sunglasses and designed eyewear manufacturer Luxottica opposed the ruling based on its ‘Ray Ban’ trademark.

Luxottica asserted that the applied-for mark was too similar to Ray Ban, and as such infringed on their own intellectual property. Although their first appeal was dismissed by the EUIPO’s Board of Appeal, stating their was only a small degree of similarity, the EU General Court has upheld Luxottica’s objection, annulling the contested decision and refusing registration of the ‘Bey Beni’ trademark.

Although the General Court agreed that there was a weak phonetic similarity between the brands, it found that there was enough similarities in other areas (such as target market and visual similarity) to reject the applied-for mark and rule in Luxottica’s favour.

As a result of the ruling, the EUIPO will be forced to pay for the costs of Luxottica’s legal action, including their previous appeals.

How to Make a Flowchart in Microsoft Excel