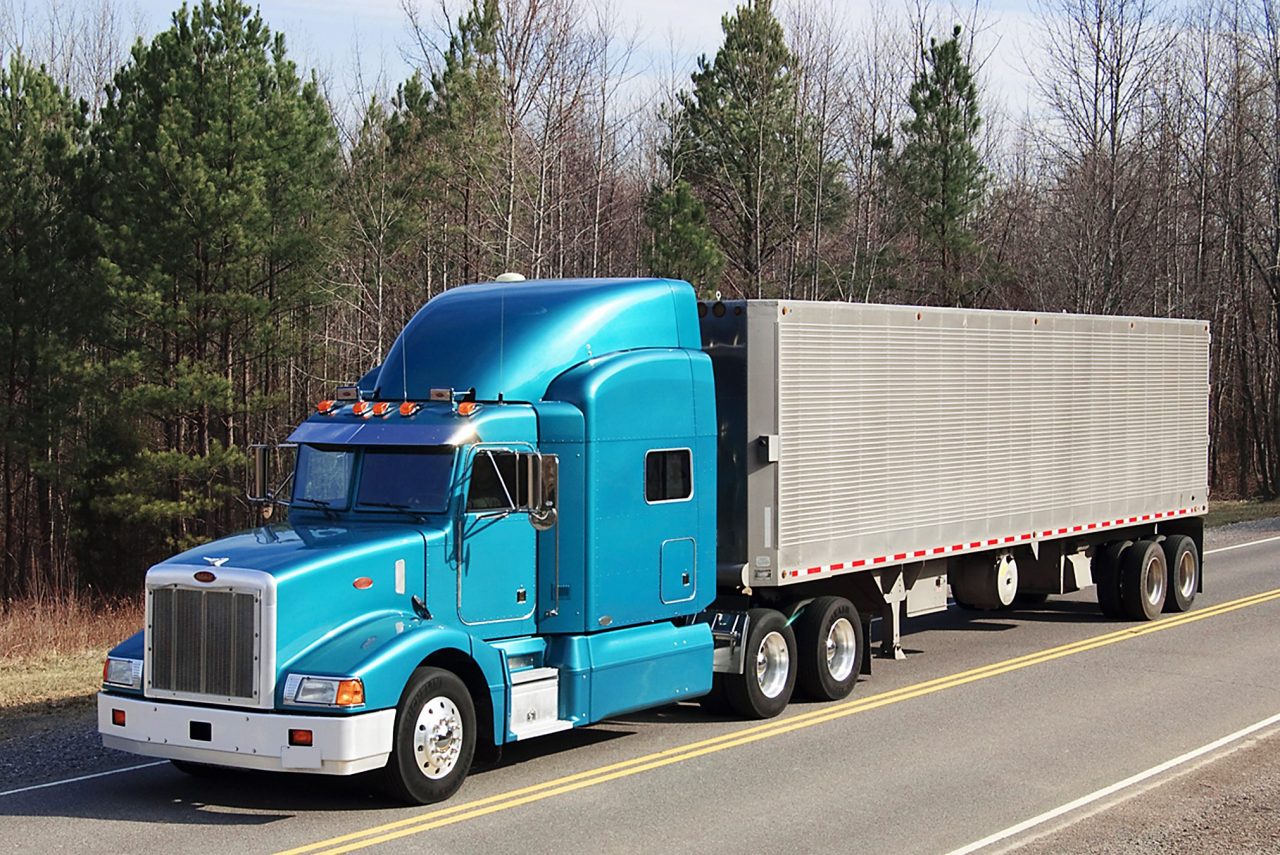 Safety Tips For Driving Alongside 18-Wheelers Driving alongside a big truck is a scary situation for millions of people on the roads every year. The lack of knowledge people have in general regarding truckers can arguably be a contributor to the number of accidents authorities work annually.

Knowledge could save your life when you’re out on the open road, and now is the time to learn. Take a moment to read through this brief summary, featuring a few safety tips for driving alongside 18-wheelers. Feel safer on your next road trip, and calm your age-old fears.

What’s with the flashing headlights

If you’ve ever wondered why a trucker was flashing his headlights on the interstate, it’s time you dispel the mystery. Truckers flash their headlights as a form of communication.

They are typically telling you or other truckers that it’s safe to switch lanes. When the switch is complete, it is customary for the driver who moved to flash their lights as a way of saying thank you.

When you are passing a big truck, it’s important to drive with confidence. Don’t take your time passing, as there are plenty of places where the driver of an 18-wheeler can’t see you. Move along, and keep the roads a little safer.

Don’t move to pass a big truck unless you know the way is clear. Driving aggressively around an 18-wheeler isn’t safe. Getting into a truck accident could leave you with injuries you cannot fix. Save yourself the struggle and pain, and press the gas pedal when you pass an 18-wheeler.

Understand the braking abilities of 18-wheelers

It’s important to remember that an 18-wheeler is very heavy. The braking abilities of a rig that heavy aren’t quite the same as your four-wheeled vehicle. Don’t slam on your brakes in front of a big truck.

When you’re driving down an incline, it’s safer to stay way ahead or behind a big truck. Keep your distance, so the driver has time to slow down should a situation arise on the road ahead.

Get to know the blind spots

If you have a better understanding of a trucker’s blind spots, you can do more as a driver to stay visible. Truckers have massive blind spots, which makes it all the more important that you keep moving as you pass them.

Following too closely behind an 18-wheeler will make your vehicle completely invisible to the driver of the rig. Know the safety zones, and arrive alive at your destination.

Dispel the myths about truckers

Finally, it’s important to understand that all truckers aren’t rough and tumble meanies. You don’t have to expect bad behavior from a trucker. In fact, they are often very conscientious of their behaviors on the road.