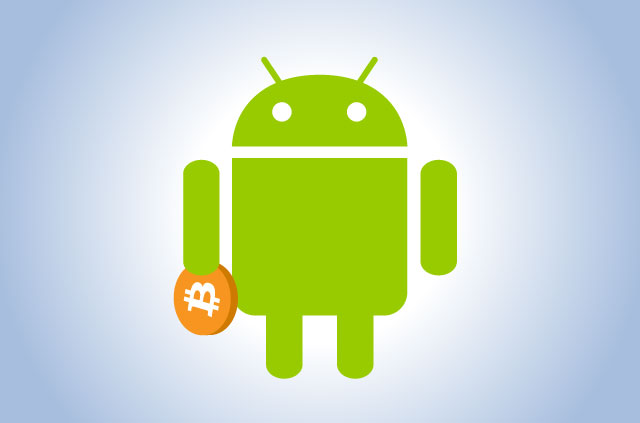 The Basics of the Bitcoin Wallet for Android

If you do not know much about Bitcoin yet, you may wonder what it is. And, in likelihood, you will also wonder what it is worth. Installing a bitcoin wallet for Android is a first step, but that won’t tell you all there is to know. Hopefully, the following information will lift the veil a little bit.

The Bitcoin Wallet for Android and Other Key Things to Know

Bitcoin was launched in 2009. Since then, the value has fluctuated from being almost worthless to being worth some $4,000 for each Bitcoin. The reality is that some people have been able to become millionaires thanks to bitcoin, and that has made it interesting.

Everyone in the world can use bitcoin, but it is particularly popular on the Asian market, with Japan and China being the top countries for it. That said, the Chinese government doesn’t like it, and they have tried to suppress it. In so doing, the coin lost a lot of its value, but that has recently grown again.

The history of bitcoin is really interesting. It was created by Satoski Nakamoto, who is not a single individual, but rather a group of mathematicians. They knew that they would create something of value, because, like gold, it is finite in supply. Indeed, never will there be more than 21 million Bitcoin on the planet. To get them, people have to mine. This means that people solve increasingly complex mathematical equations in return for bitcoin.

So is it worth it? For the average person, it absolutely is not. Solving the equations requires expensive machinery, something that most people simply cannot afford. And by 2017, the equations were so complex that it was literally impossible to mine without these machines.

Then, there is the question of what you can do with bitcoin. Basically, more and more stores now accept this type of currency, including 2Pay4You, Payza, Newegg, Shopify, Expedia, Microsoft, and the DISH Network. Interestingly, Amazon and Walmart have both said they will not accept it.

Bitcoin is also not the only cryptocurrency. Ethereum is its strongest competition and that started in 2015. However, it is not worth as much, nor is it as accepted. Of course, all of that can change. People are also worried, with all types of cryptocurrency, that it is open to abuse. However, those who use it say it is almost impossible to scam people out of bitcoin, and that it is also based on trust. Again, how much of that is true remains to be seen.

It is possible to buy bitcoin, rather than mine them. In fact, this is a much easier way to get your hands on them. Those who sell bitcoin tend to charge a fee, usually around 3.75%, which is how they make their money. To do this, however, you do need the bitcoin wallet app, as you have to store your coins somewhere. The wallet is basically a type of bank account in which privacy keys are stored. These wallets, meanwhile, are protected from unauthorized access using a password. You can have wallet apps, desktop applications, and more. Some of those have to be fully synched with the blockchain, which is basically the general ledger of bitcoin, which can take many days to complete.