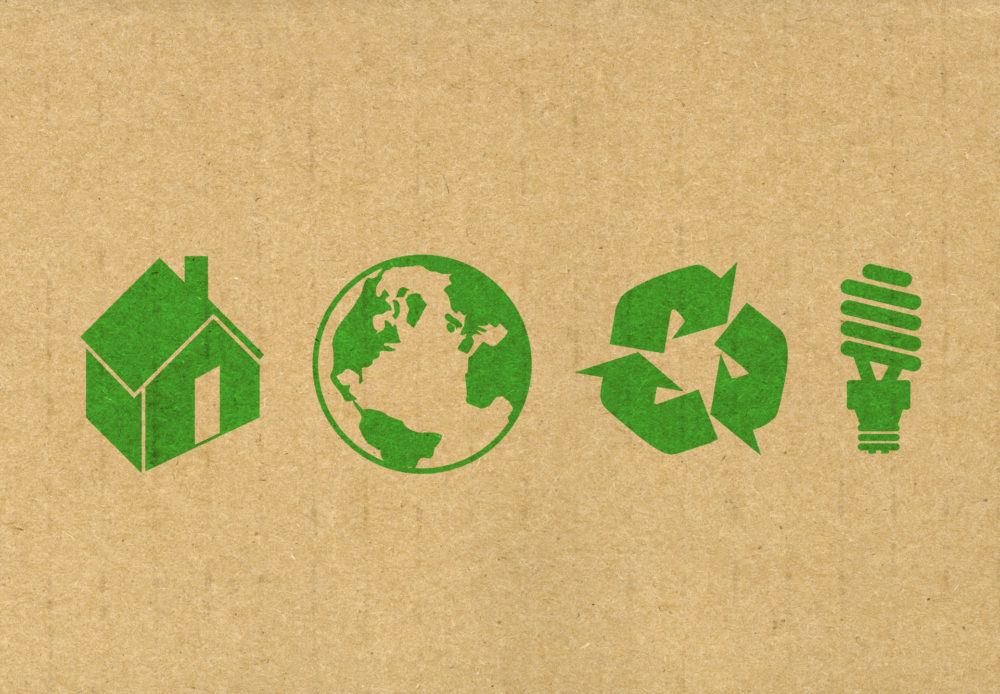 Ways to Reduce Our Carbon Footprint To be able to find ways to reduce carbon footprint, we first need to know what causes it. Based on U.S. averages, peoples everyday activity’s that emit the most C02 per year (LBS of C02 emitted per year), includes driving a car, eating meat, energy use, flying in a plane and using a refrigerator.

Driving a car came in at number one with over 10,000 LBS of C02 emitted on average. So if we were to reduce our own carbon footprint, we need to avoid short car journeys if possible, we could take advantage of public transport, via the bus, train or tram. We could reduce our carbon footprint and stay active, maybe walk to the shops, a friends house or the park instead of using our vehicles, riding a bike to work, school or other places in which are close enough to do so would very much help with reducing the C02 emitted. If driving is the only option, we can still do our bit, avoid speeding as this uses more fuel which in turn emits more C02 into the atmosphere, this will also no doubt result in fewer accidents on the road.

Food is another contributor which came in at second on average. To reduce our impact when choosing our produce, maybe we could source local produce and seasonal food. Try not to waste food, 78 billion pounds of perfectly good food is wasted each year and that’s just, supermarkets, grocery stores and restaurants, along with production level waste, that’s $218 billion worth of food wasted. Over 38 million tons of food is wasted in homes each year. To reduce our impact, we could, plan meals for the week and shop accordingly, making smaller portions, watching dates on food and consuming food going out of date first to avoid waste.

Reducing the intake of animal products in developed counties and recycling organic waste, all contributes to reducing our carbon footprint.

The easiest way to reduce our carbon footprint is within our own homes, turning down your heating by just 1C you can cut 5-10% off your family’s household energy bill and cut 300 kg of C02 emissions per year, also try using energy energy saving light bulbs. In contrast to your heating, if you have air conditioning units, turn the cold down, air conditioners are real energy wasters, try using fans or look for the most energy efficient model. Unplugging our electrical units or devises instead of leaving them on stand by is another good contributing tool.

Using water the right way is important, things like boiling less water in pans and the right amount of water in kettles saves energy. Covering pots while cooking and turning taps off when not using the water.

If washing clothes or dishes, only doing so when full will reduce the amount of time the units are being used. Tumble dryers can use huge amount of electricity so if the weather is nice maybe try hanging your clothes outside. Taking showers instead of baths can minimize water use too.

Simple measures can really have an impact on the reduction of carbon footprints.