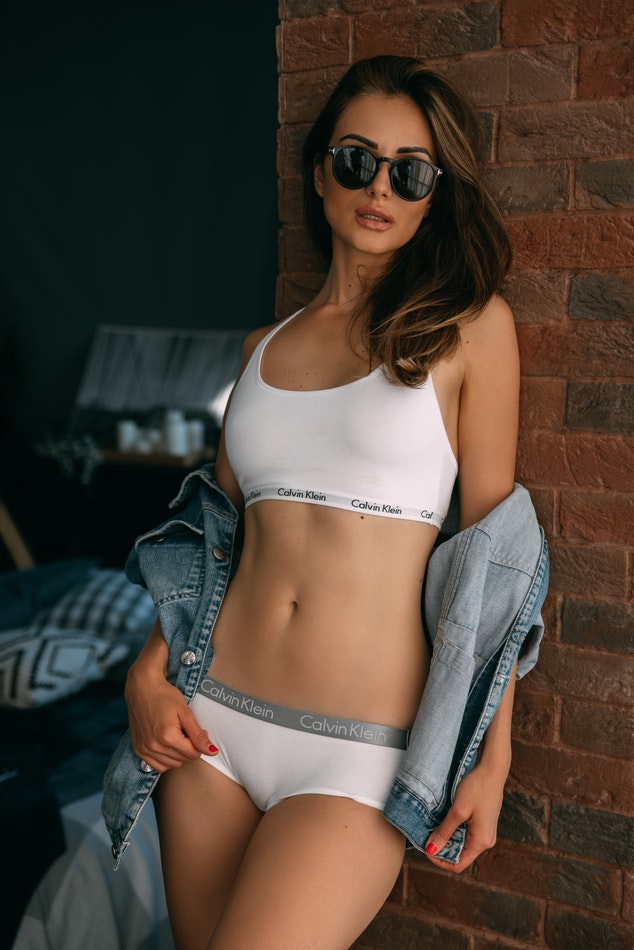 If you love the idea of wearing designer underwear every day but don’t love the price tag that comes along with it, keep reading. Even if your underwear preferences are more luxurious than what your budget allows, there are plenty of opportunities to purchase designer underwear for sale. So don’t worry, you could be looking just like Marky Mark or Gisele sooner than you think when you start browsing these department stores for your undergarment needs – as well as any fashion-related needs you might have.

Macy’s is one of the longest running department stores in the history of department stores. It all started out in 1858 by a man named Rowland Hussey Macy and has nearly 750 locations in 44 American states. The department store has been a fixture in the fashion world since its origination, especially when it comes to budget-friendly fashion.

Macy’s boasts some of the best sales in the entire fashion industry. It seems as if there is always some sort of sale going on, so you’ll definitely be able to find designer brand underwear for a price that fits your budget. Macy’s carries everything from Calvin Klein to Dolce and Gabbana designer brands.

Shortly after Macy’s was founded, Bloomingdale’s came into existence. The first location opened in Manhattan in 1861 and was started by two brothers, Joseph and Lyman Bloomingdale. They followed the vision of Macy’s and to this day still offer everything from designer clothing to luxury furniture. There are nearly 40 full-size Bloomingdale’s stores throughout the United States, as well as some outlet and specialty furniture stores.

Founded in 1901 by John W. Nordstrom, the Nordstrom department store chain has nearly 400 locations throughout North America. The store specializes in clothing, jewelry, footwear, cosmetics, handbags, and fragrances for men and women. One of the best part about shopping in Nordstrom stores is the in-house cafes, restaurants, and espresso bars found at most locations. The second best thing going for Nordstrom are the killer sales, especially on designer-brand underwear.

Kohl’s might not be considered as “fancy” as the other department stores on this list, but it is a great choice nonetheless. Kohl’s locations don’t carry as many options for designer brands as stores like Macy’s or Nordstrom, but there are a few choices available. You’ll have the best luck if you browse the online store to see what’s in stock and what’s on sale. This is the best option if sticking to a budget is your main concern.

Neiman Marcus isn’t nearly as well-known as major department stores like Macy’s, but if you’ve shopped there chances are you love it. There are less than 50 locations around the country, so if there is not a location near year check out the online store to see what underwear, footwear, and other fashion items they’ve got available. They mostly specialize in women’s wear here, but you can still find options for men when you shop online.

To read more on topics like this, check out the lifestyle category.