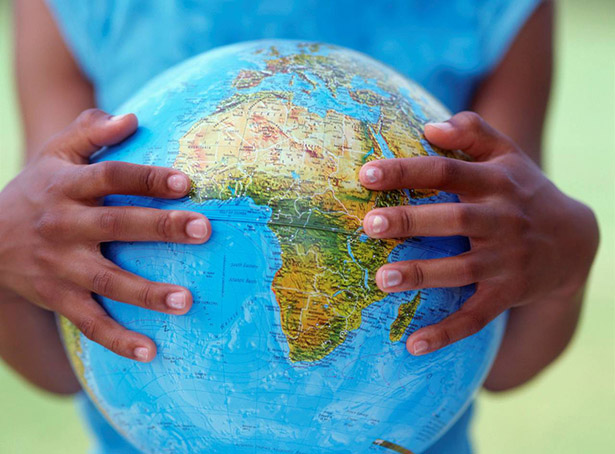 Around 50% of the population in Africa is made up of people aged 30 or younger. They are everywhere: in the streets, in the fields, in the classrooms, on the pitches. But where they aren’t found, unfortunately, is in politics. This is something that Esther Nenadi Usman aims to change. With her background in education in the southern state of Kaduna, she knows like no-one else how important the voice of today’s youth is. Esther Nenadi Usman on the Role of Youth in Politics

In the past, young people have been used in politics. They have been a tool for politicians who wanted to say all the right thing but didn’t actually deliver. Youths were also cheap labor and great for handing out election materials. But as soon as the elections were over, young people would be forgotten again.

All across Africa, youths are also abused. They are recruited by rebels, revolutionaries, and vigilantes. The plight of the child soldier is well-documented, but little is done about it. The fact that young children are snatched from their villages and made addicted to heroin to carry out despicable acts, is well-known.

Esther Nenadi Usman has always pushed the plight of young people and she is excited about the ripples that seem to be forming. It was mainly young people that drove the Arab Spring. They came up with strategies to inform others of their plans. They motivated each other. They become communicators, using modern technology to spread their message.

Young people standing up for what is right in Africa is nothing new. Remember Doe, Rawlings, and Sankara, who were all recruited by the military but ended up changing their countries, Liberia, Ghana, and Burkina Faso, for the better. They brought unity, because they acted and because they actually represented at least 50% of the population of their country – the young.

Today, young people in Africa want more. They want to gain an education from skilled teachers, they want to access technology, and they want to start businesses. But they are hampered by the fact that, still, youth unemployment is often twice or three times as high as overall unemployment. This is despite the fact that they are better educated and know more of the modern world. And this is precisely what Esther Nenadi wants to change. She wants young people to take on the place they have worked very hard for, and the place that they deserve.

Thankfully, there has been a rise of forums relating to young people in different African countries. The last elections in Nigeria in 2015 saw a huge uprising of young voters speaking out for their beliefs. A change is going to come for the African young people, who are already inspiring the next generation and telling them that they too have a voice that can be heard. Esther Nenadi looks at them with great pride and embraces this development, seeing that in them lies the greatest future Nigeria will ever have.

What You Must Know Before Getting A Blood Test Done