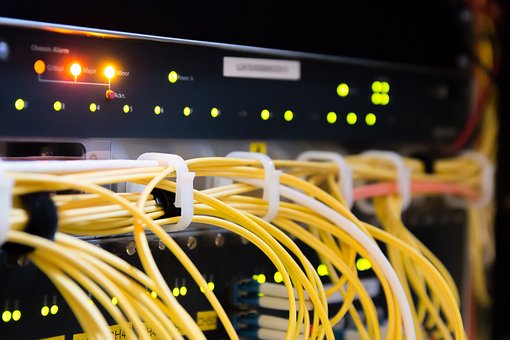 A Non-Technical Guide to Categories and Applications of Sensors Sensors have been instrumental in technological advancements for many decades now, and many conventional devices consist of sensors as a vital part of automation. In many ways, sensors help make life more comfortable, and most people are not aware of the importance of sensors in their daily lives. Take for example the opening and closing of elevators doors, the auto-rotate function of mobile phones, and the automatic function of street lights. All of these seemingly mundane items have sensors that are integral to how they work.

To understand what a sensor is, you’ll need to begin by identifying different sensor categories and their working principles. Sensors vary in sizes and measure various parameters. You’ll also distinguish them by the technology used by sensor manufacturers such as http://www.positek.com. Some manufacturers produce sensors using a non-contact or inductive technology, while others produce traditional sensors used for less rugged applications.

Identifying sensors according to application

Sensors measure different environmental parameters that impact an object or device. Whether used for controlling processes or as a safety feature, below are different sensors categories and their specific applications:

Although sensors are standard in everyday electronic devices, there are modern applications of sensors that are giving way to a promising future. Modern robotics would not be possible without sensors, and many studies are being conducted to harness the possibility of using robotics to improve human lives.

Undoubtedly, sensors will continue to shape technology as we know it today. Industrial machines used in food production, transportation, medical research, and pharmaceuticals significantly benefit from advanced forms of sensors with enhanced features and capabilities. Engineers are also experimenting with using different materials which make sensors more robust and durable while improving functionality. Today, sensors are used in some of the most rugged conditions to explore underwater ecosystems which can yield discoveries that will fuel the modern world in the years to come.