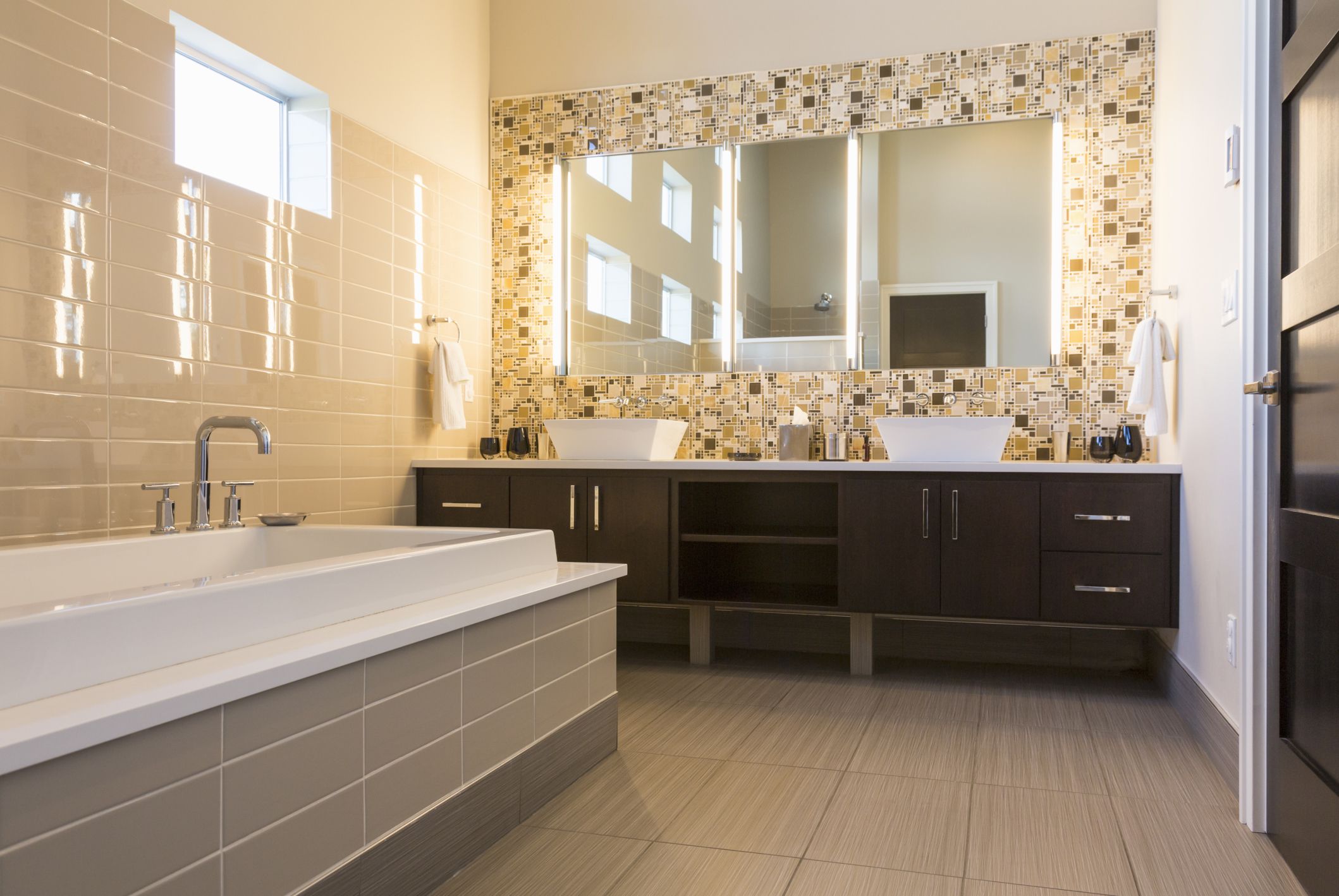 What to Avoid When Building a New Bathroom

Renovating or installing a new bathroom can be fun and exciting. However, that excitement can lead to bad planning and many mistakes being made. When designing a new bathroom, there’s a lot more to consider than just finding the right taps and tiles in order to make the most of this space. Here are some of the major pitfalls that homeowners should avoid when renovating or building a new bathroom. If you already have a bathroom layout that makes sense and is comfortable, don’t fall into the trap of moving things around for the sake of it. Changing the position of a toilet or sink can be hard and expensive, due to the extra plumbing that’s required, so avoiding this can save you some hassle and money. If you’re certain about moving things around, speak to a plumber first to make sure your ideas are at least possible.

Don’t Forget About the Door

There have been many instances where people have built a fantastic bathroom that looks great, but they have forgotten to take into consideration the door and how it opens. This means there are a lot of bathrooms where the door smacks against the bath or a cupboard every time it’s opened, increasing the risk of damage. A good way to avoid this and maximize space is to think about installing a sliding door, as this can make a bathroom far more accessible.

Make Sure to Treat Any Wood

Using wood in bathrooms is becoming an increasingly popular choice for luxury bathrooms, due to how nice they look. However, before you use the bathroom, make sure that the wood has been properly treated with the appropriate vinyl. This is because an untreated wooden surface will be very susceptible to humidity and water damage, which can cause it to warp, buckle, and even rot quickly.

One of the biggest traps people fall into when building a new bathroom is that they fail to budget for every possibility, meaning they could end up paying way over what they expected. Bathrooms are notoriously well known for harboring hidden costs such as rusted pipes, rotting joists, dodgy electrics, and mold, which all can be expensive problems. To make sure you’re working well within budget, allow a 15%-20% contingency fund so that you’re prepared for the unexpected.

Another good way to stay within budget is to avoid doing the work yourself and instead get a bespoke bathroom from granitetransformations.co.uk as you’re able to negotiate a fixed price.

Windows are essential for bathrooms as they provide a source of light and ventilation. However, depending on their placement, they could leave users exposed to prying eyes. To avoid this, make sure key areas of the bathroom such as the shower isn’t directly in view of a window. If this isn’t possible, you can also install shutters or blinds to effectively block the view and limit how exposed you are. Shutters can also be a stylish choice as they can offer a pop of color, too.

How to Decorate Your Dining Room for Christmas

3 Tips For Learning About Interior Design For The First Time

How to Get Rid of Pesky Lawn Mosquitoes

4 Ways to Save Electricity in Your Home

4 Tips to Save on Your Home Renovation

Tips For Building An Upcycled Bathroom